As 2022 ends and with it the long shadow of covid retreats (we hope), there are a great deal of challenges, and opportunities ahead.

Mark and I sat down to talk about the big changes over the coming years in our Two Schillings and much of this remains relevant. (TOTP 21) . 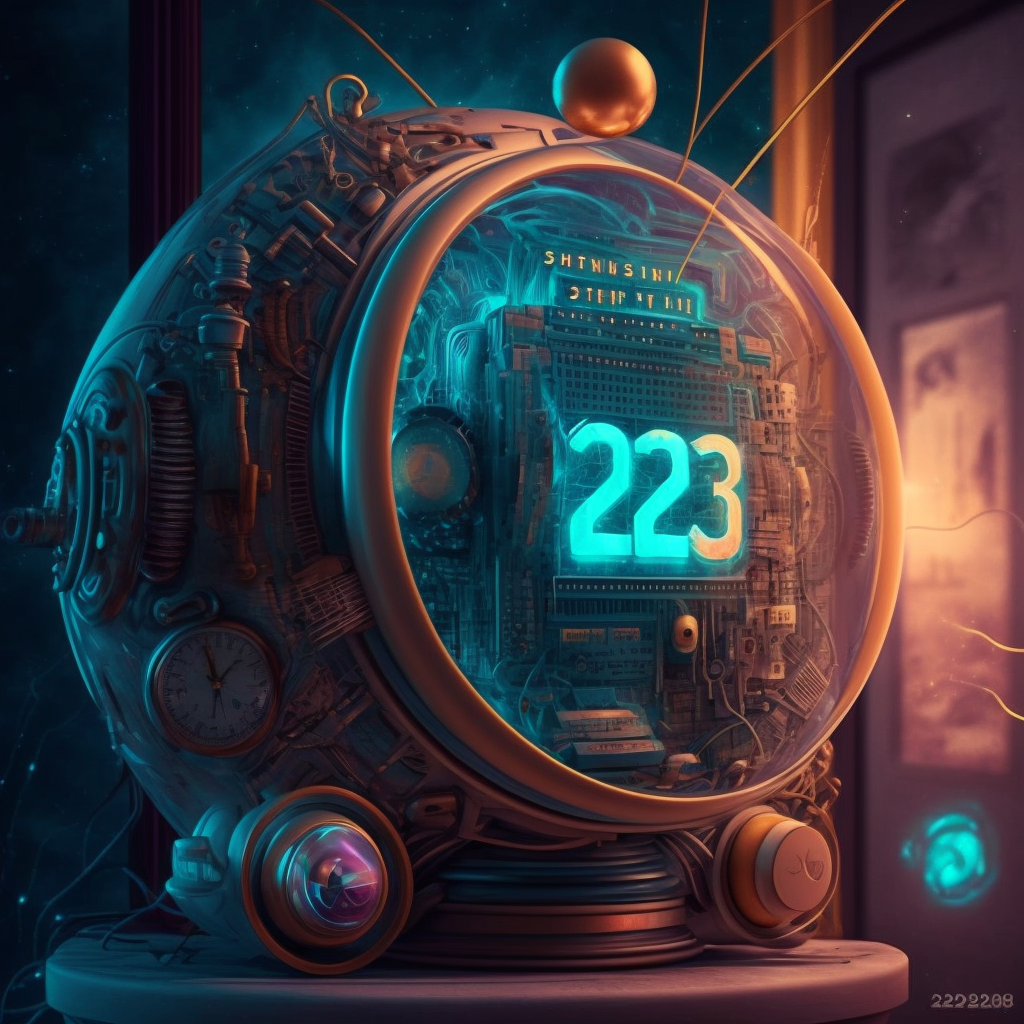 The exciting adventures are above and below us. Space travel is back, and with the advent of the launch of the SLS mission 1 and broader Artemis missions to the moon and mars, scientific discovery and benefits for mankind is surely not far behind. Materials, transport, communication are all in scope for the next decades.

On Earth, we are focused on energy, the planet’s health and indeed our own. Targeted medicines, healthy living, longevity, are all top of mind.

In the day to day, we see a struggle - a seemingly depressing move to polarised politics, a shift in the unipolar world order we’ve known for decades to a multi-polar world. With Globalisation we’ve also seen the breakdown of super states to smaller states, and a wariness - a sense of rising distrust.

We’ve also seen monetary excess and the first steps of the unwind, putting pressure on lofty valuations and “growth at any cost” projects and with the retreat of easy money bad projects, poor judgement and nefarious actors are exposed.

2023 therefore will be a likely continuation of this.

So, what therefore are our core beliefs going into to 2023:

Our core theme, or expectation is that we are now on the government debt gravy train. It is not an easy genie to put back in the bottle. Like a seductive elixir it will cover all ills and be used with increasing abandon by Governments as they seek to prevent economic pain with ever looser band aids and handouts.

The objective is good, but like the road to hell, good intentions do not always end well.

This explosion of government debt will require a persistent form of QE therefore, as markets will be unable to consume the production, requiring central banks to step in. This will have the effect of yield curve control, which is dangerous as it is one of our only truly effective ways to measuring financial health.

This debt, in part, maybe used productively, with major infrastructure projects being green lit and allowing for long term productivity gains. However as with most government spending it will be used to cover problems, not solving them - so we expect most of this debt balloon will be non-productive.

This is where we will see divergence in policy. Only the US can (currently) issue unlimited amounts of debt, as it is US backed and (still) the reserve currency of the world. Countries like China, the UK, Japan and the EZ block will have more challenging times, leading in our view to a major deviation in policy. For example, the pound bounced very close to parity after the Truss policy announcements. It has recovered, but the pound is in a long-term pattern of weakening against the dollar and it is hard to see that reverse. It is therefore likely that the flexibility of the UK’s BOE to cut rates (which in our view will be needed) maybe hampered by the pressure on sterling.

These deviations in policy will be accelerated by local issues too. China is in the midst of a delayed covid outbreak and seemingly with little in the way of preparation, we should not underestimate the amount of support the PBOC will need to inject, while trying to balance their own implied peg to the CFETS and USD by proxy.

As we saw in the 70s, inflation was not a linear move, it came in waves - and this will likely add complexity to the picture for central banks. While we expect inflation to have recently peaked and now move into a period of decline, it is highly likely that it will return - be that energy (war) driven, be that near shoring, be that wages and food - it is very possible that inflation surges again during 2023.

So, we see the above 5 factors as occurring during 2023, which will be messy for investors as momentum and directionality are things markets thrive on. 23 looks to be volatile, with markets facing large moves to the downside and upside (it is interesting to note - as we often do - that the UK’s FTSE is still at levels achieved in the late 1990’s - the UKs stock market has gone nowhere in 22 years, and while that belies new entrants and exits, dividends and corporate activity, it has not been a great investment as a buy and hold strategy). 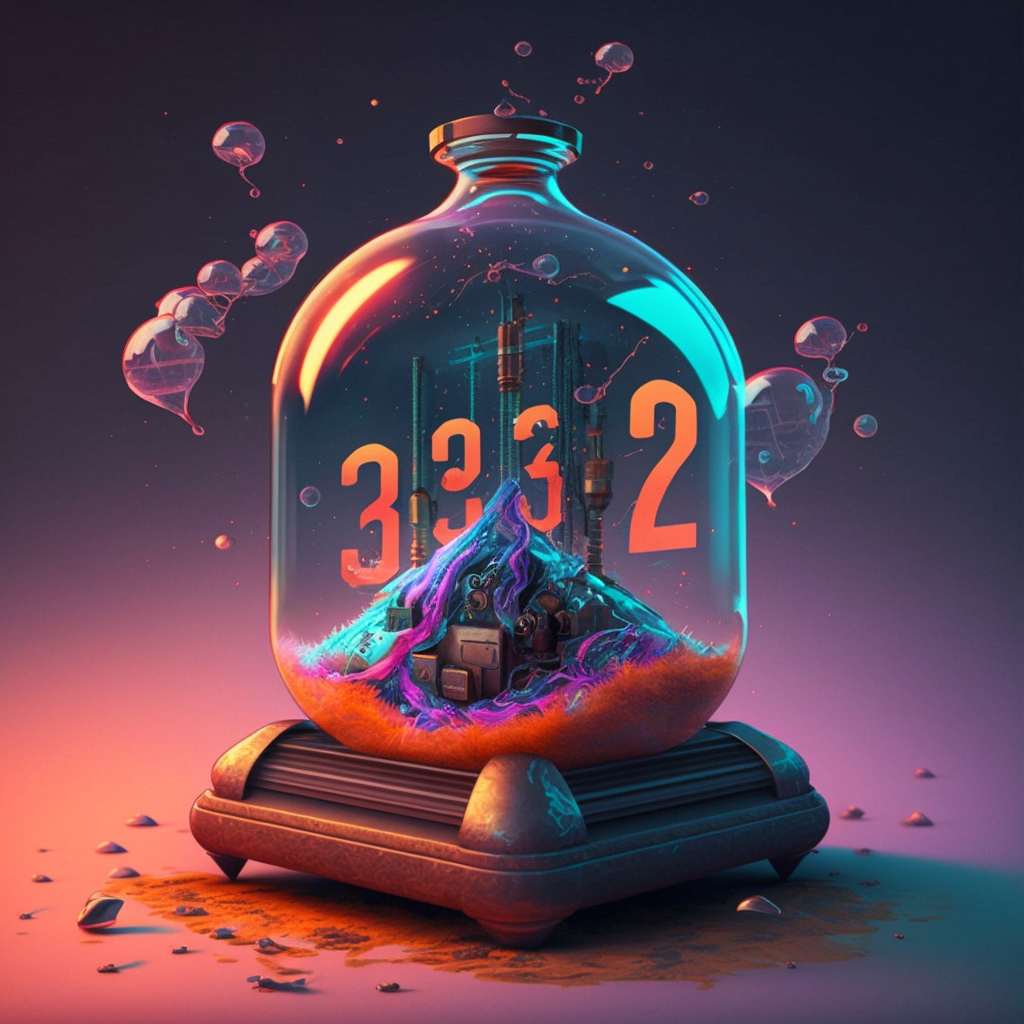 Finally then here are our TOTP for 2023 (moderated somewhat due to perceived pessimism - the original version will be in discord):

1.Joe Biden announces his desire not to run for a second term, throwing the DNC into a tail spin as the party circles options for a new leader, scared of the options of Harris +, but fearful too of allowing a reorganised GOP back into the race.

2.Security becomes an ever greater issue within the EZ as extreme groups and insurgents attempt to influence policy and apply pressure. The EZ leadership becomes more autocratic. Tensions between members grow raising ever more pressure on the entire project and its inability to navigate the diverging needs of its members.

3.Cuba ceases to be viewed as a pariah state, rolling back the clock to the Obama years, causing GDP and investment to accelerate.

4.Mortgage lending banks in the UK (and much of Europe) adopt a non-default policy as lender arrears reach an all time high. This places the housing market in a deep freeze as while defaults stop, so do transactions. This has a nasty knock on effect of making new buyers mortgages almost impossible to achieve, causing large market price moves - up and down area by area.

7.Apple buys Manchester United, moving the physical and digital worlds of entertainment closer together and Facebook/Meta attempts to acquire another major sports brand.

8.Lloyds acquires Starling Bank, Barclays acquires Monzo and in the US, Goldman Sachs acquires Robinhood, as the fintech and legacy financial worlds collide.

10.Chinese troops are deployed as peacekeepers in the Middle east, as food shortages cause a new arab spring, cementing China’s arrival on the world stage.

and as a positive note: